For this project, I redesigned the movie poster for Quentin Tarantino’s epic two-part film, Kill Bill. They are intended to be based off of upcoming movie posters, though I found inspiration in the idea of matching DVD covers in the case of the two traditional versions. This redesign was done both in the style of traditional movie posters, as well as a minimalist version. 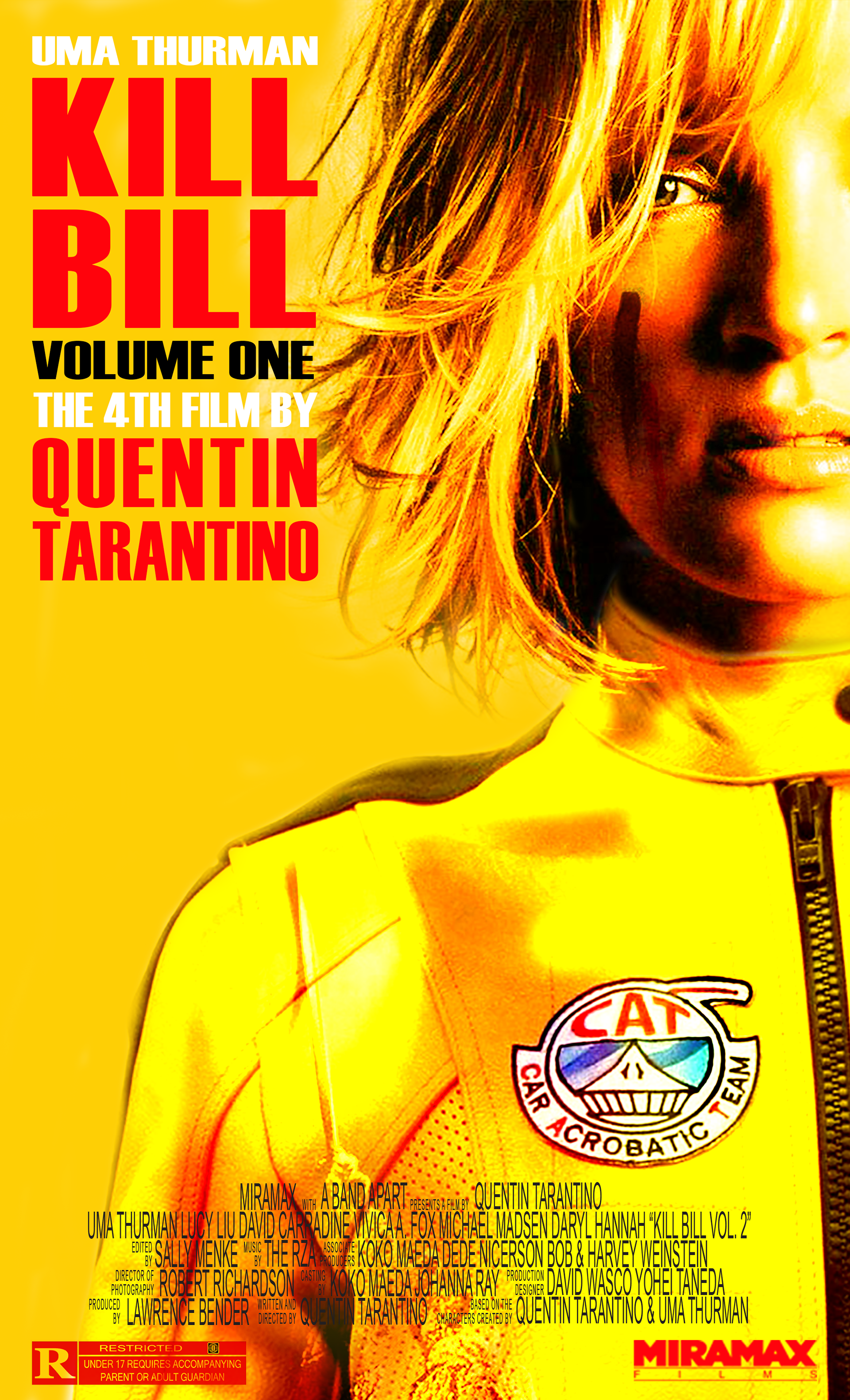 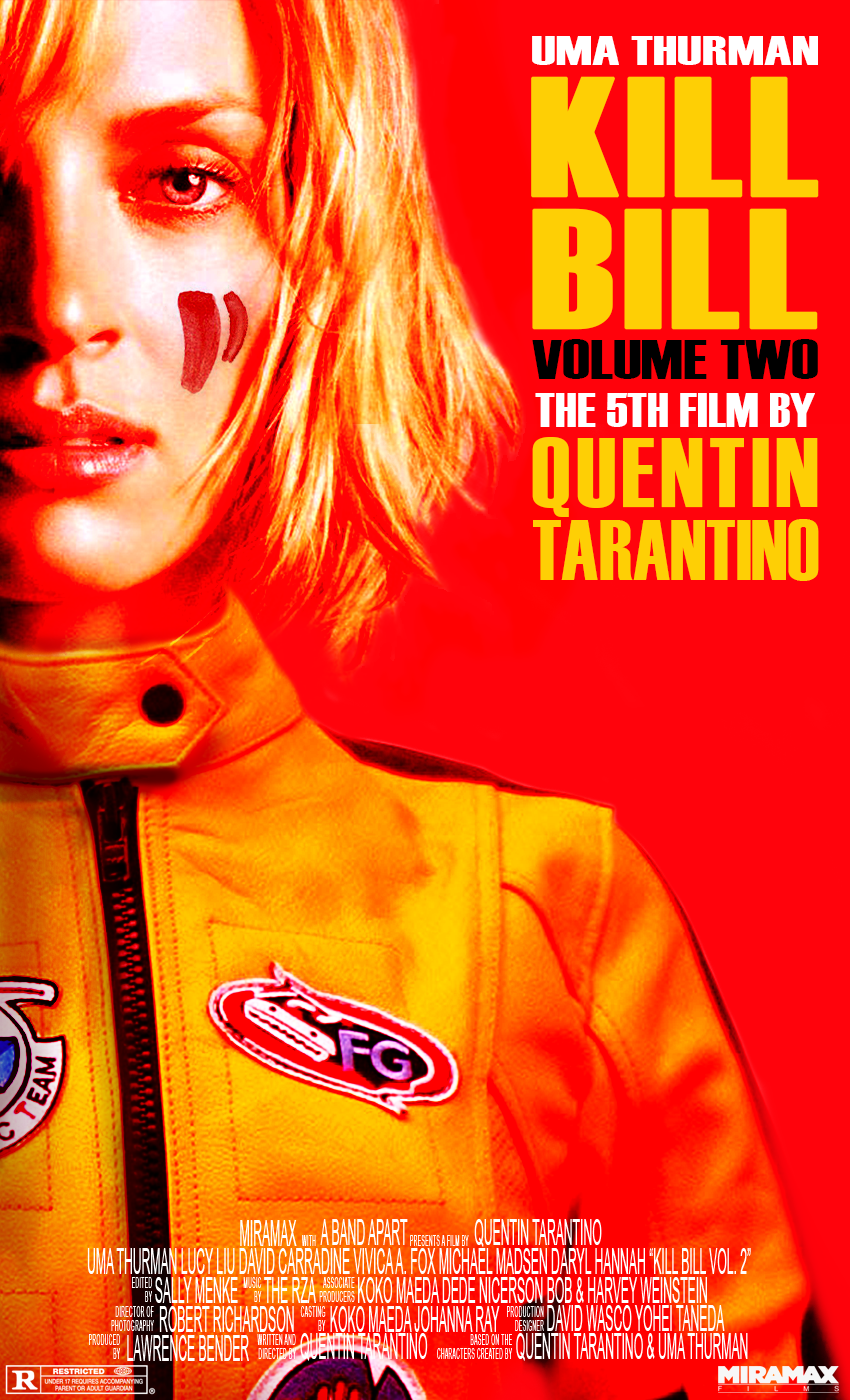 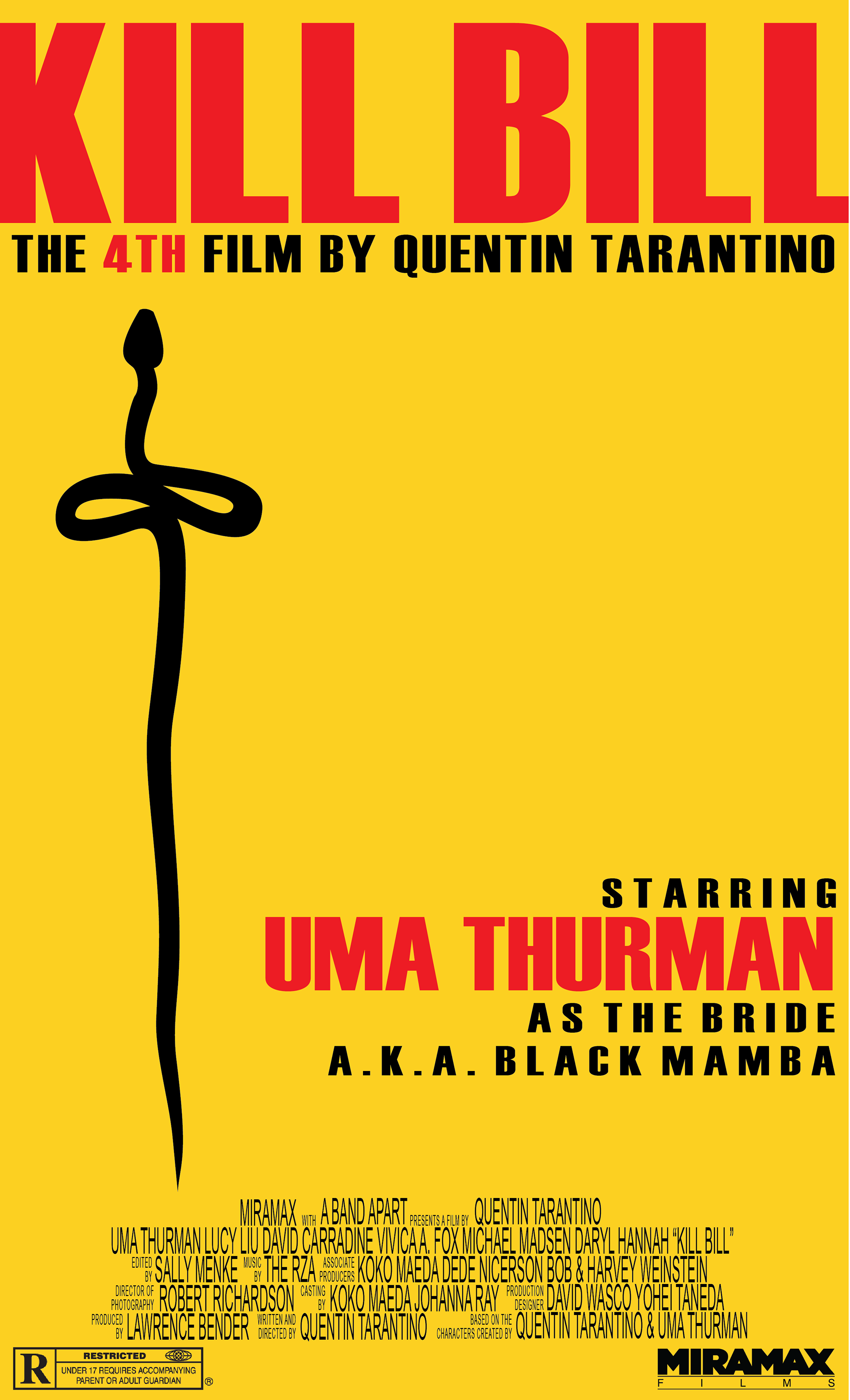 Ad Campaign – Chapstick
↑Back to Top

Insert copy here, which should vary depending on your region. Accept